A very BIG Thank you

Many thanks to everyone for making the Mangotsfield Village Festival 2015 so successful. The weather could have been a bit warmer but a great time was had by all never-the-less.

Use the Links on the menu to view the photos.

We would like to thank all the organisations and schools who either took part or helped.

If you have any suggestions or queries about the festival please contact chair@mangotsfieldfestival.co.uk or mobile 07765 201435.

More about the Bands 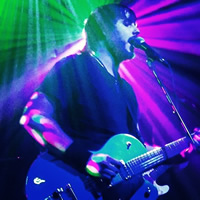 Pity the Foo – A Tribute to  the Foo Fighters

Pity The Foo are the South West’s premier Foo Fighters Tribute Band, recreating the Foo’s awesome live sound and performance and bringing it to a stage near you!

You can expect to experience awesome high powered sets with all a true Foo fighters fan’s favourite songs including Learn To Fly, Monkey Wrench, Everlong, The Pretender, Something From Nothing, All My Life, Rope, Best Of You etc etc… it’s all killer and no filler!! 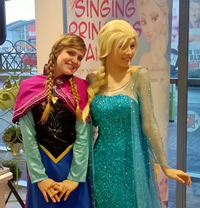 Karen Kennedy hails from Bristol and has been a professional entertainer for many years. She has travelled the globe with her career and has worked alongside many top stars in USA and the UK. 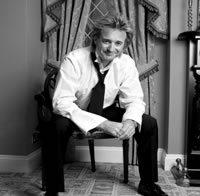 Quite simply, Dave Hook naturally sounds and looks like Rod Stewart. There are no wigs, make-up or vocal tricks with this Rod Stewart Tribute performance – just outstanding vocals, quality music and an energetic, exciting and crowd-pleasing performance …as only Dave Hook can do it. Dave Hook is a natural showman and loves nothing more than engaging with the audience and enjoys every second of every performance.
Dave Hook & Co pride themselves on being able to meet the exact and tailored needs of any Rod Stewart Tribute performance including: Private Function, Party, Wedding, Corporate Events, Charity

Mangotsfield based rock n’ rollers fed up with the manufactured nonsense on reality shows who got together in the cold of a freezing warehouse to have a bash at coming up with their own tunes.

Inspired by their heroes….and hailing from the West Country, Cloudy Apple was born to provide you with anthem-like tunes and smoking riffs that you won’t be able to get out of your head!

They are firmly established as regulars at top music venues across Bristol having played The Fleece, The Louisiana and the Stag & Hounds this year! 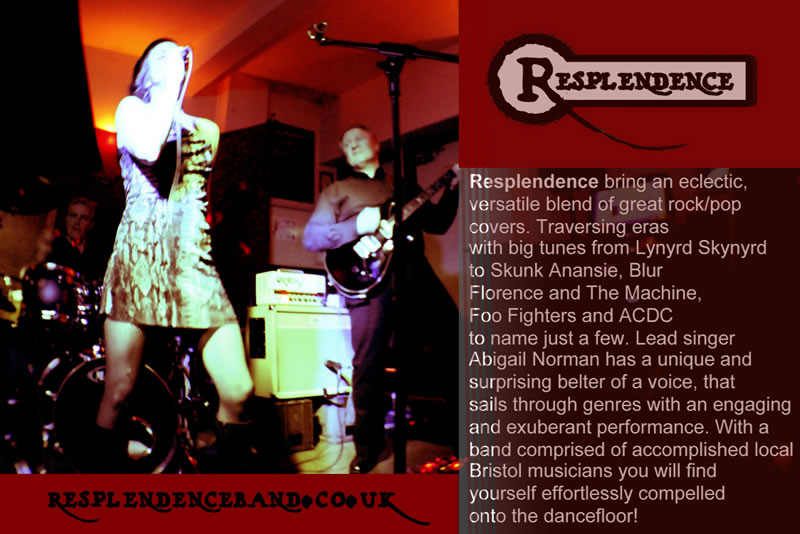 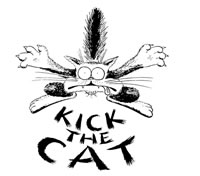 Kick The Cat are an eight-piece rhythm & blues and soul showband and are widely known for their tribute to the Blues  Brothers. The band was established in January 1996 and gigs  regularly around the south-west region, reaching the area  finals of the ‘Battle of the Bands’ competition in 1998 as well  as performing on TV for the Children In Need charity in 1999. Since then they have built up a following from their many public  and private performances.

Other styles included in their set are Motown, funk and even  disco, putting on an energetic show that’s guaranteed to make  you want to get up and dance.

Check out our site, and prepare to party!! www.kickthecatuk.com 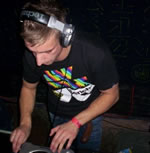 This is the 6th year playing out at the Mangotsfield Festival.  Every year it gets bigger and better. DJ Buzzy will be playing all sorts of new music – Drum and bass, Dub step, Hard-core and chart music to keep everyone interested.